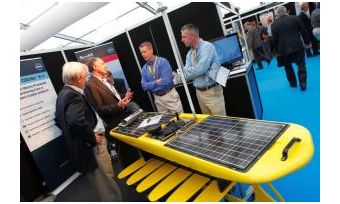 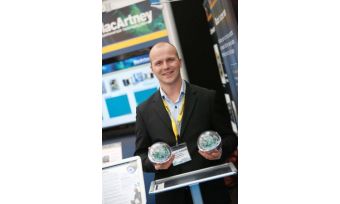 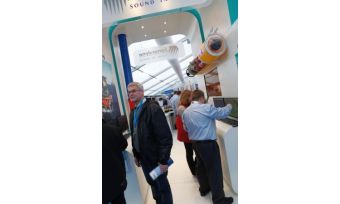 This year’s Ocean Business conference had a busy programme. The traditional programme of trade show, live demonstrations and workshops is gaining more popularity among the hydrographic community. Ocean Business welcomed 4111 visitors from 65 countries between 9 and 11 April 2013.

The FIG and IHO organised a seminar on the Blue economy during Ocean Business. Government as well as non-governmental organisations discussed the various possibilities within Hydrography during the one-day seminar Blue Economy. Hydrography provides far more than just creating maps for the safety of navigation.

The Offshore Survey conference highlighted a wide range of topics. As was already apparent from the trade show, AUVs appear to be becoming increasingly popular and more are being used. Where the AUV was traditionally seen as being used in deeper waters and large scale surveys, nowadays the AUV is being used in a wide variety of survey projects. Smaller sized AUVs and low power systems allow the systems to endure longer and are they are more easily deployable. About 70% of the AUVs sold is meant for water depths up to 200 metres. Although the technology seems to be gaining popularity, there are still challenges ahead such as accurate positioning, on board processing, georeferencing, collision and recovery.

Related to the autonomous underwater vehicles, autonomous surface vessels are also becoming popular for hydrographic and oceanographic measurements. A relatively new and interesting vehicle presented at Ocean Business was the low-power and long endurance surface vehicle from Liquid Robotics. In the future, these kinds of systems might allow us to take ocean samples and measurements more cost efficiently, allowing us to better understand the unknowns of our oceans.

Another interesting development taking place is the increasing interest for GIS systems. Traditionally, offshore-related organisations produced fair sheets as an end-product. In an era where Google Maps can be found in everybody’s daily life, the hydrographic industry is also moving towards GIS solutions. The GIS, however, should not serve as the repository of maps, but should be used for data storage of the spatial information and data. The OGP SSDM model could become an interesting standard for exchanging spatial hydrographic information.

Related to managing spatial information and data, two new companies also presented their new solutions. OneOcean and MarineExplore showcased for the first time the use of cloud technology by hydrographic and oceanographic organisations and by the commercial companies. OneOcean primarily offers their solution as a data storage provider for bathymetry. MarineExplore is a platform, collaborating the global oceanographic information available, which is traditionally stored in a wide variety of ways.

A wide range of new systems was also launched during Ocean Business. Both Kongsberg and Teledyne Reson introduced smaller and more compact models of their multi-beam systems. Sonardyne introduced their new Sonardyne Solstice, a small-scale side-scan sonar with integrated swath bathymetry and designed in such a way that the system can also be integrated on AUVs.

Diversified Business Communications UK has taken over Ocean Business organiser Intelligent Exhibitions Ltd. The next Ocean Business event is scheduled to take place in April 2015 at the NOC in Southampton, UK. 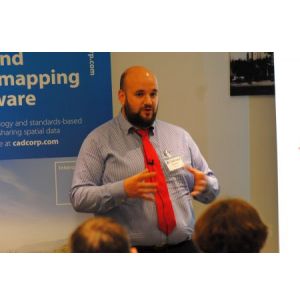 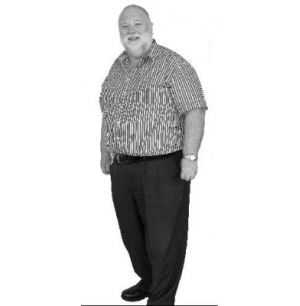 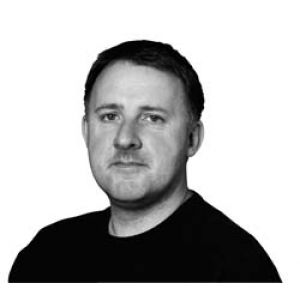 How Google Gave Geography its Groove Back
Latest article