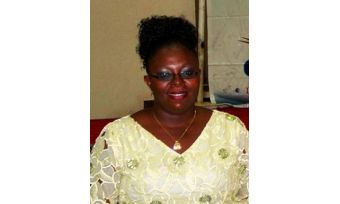 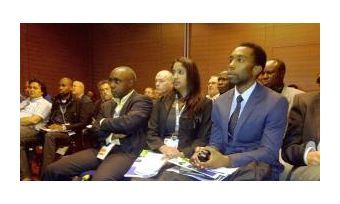 Commission 4 participated fully in the International Federation of Surveyor’s Working Week 2012 held in Rome, Italy from 6 to 11 May. Commission 4 technical sessions included themes such as Hydrographic Surveying, Hydrographic Technologies, Hydrography Development and Vertical Reference Systems (held jointly with Commission 5). The sessions were well attended with some sessions full to capacity.

The Commission remains active by all accounts. The full report to the FIG 2012 General Assembly can be found on the Commission’s website. Discussions during a Commission meeting held at FIG 2012 focused on a number of activities underway by working groups and members, including but not limited to:
• The use of GNSS to vertically reference hydrographic surveys to the ellipsoid;
• The development of multi-sensor systems for hydrographic applications;
• The development of awareness of the importance of hydrography, among key decision makers in Africa;
• Continued involvement in FIG Task Forces (related to Africa, and climate change);
• Continued development and strengthening of FIG/Commission 4 relationship with the IHO (attendance at meeting and conferences);
• Continued involvement in the joint FIG/IHO/ICA International Board for the Standards of Competence of Hydrographic Surveyors and Nautical Cartographers (IBSC).

It is expected that publications will eventually ensue from some of these activities.

Of particular importance is the fact that Ms. Angela Etuonovbe (Nigeria) has been confirmed as chair-elect, Commission 4 for 2012-2014.

Support for Upcoming Events
Commission 4 continues to support hydrography-related conferences and workshops. Current chair of Working Group 4.2 Standards and Guidelines for Hydrography, Mr. Andrew Leyzack, was heavily involved in the recently held Canadian Hydrographic Conference (15 to 17 May 2012) in Niagara Falls, Canada. Commission 4 members will be participating in the upcoming Hydro12 ‘Taking Care of the Sea’ conference to be held in Rotterdam, the Netherlands, from 13 to 15 November 2012.