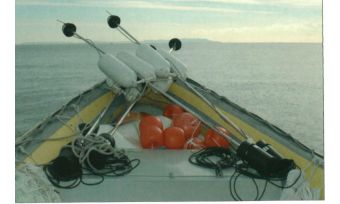 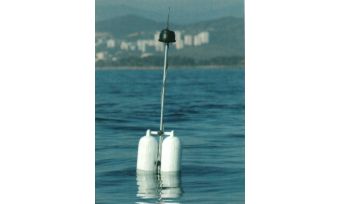 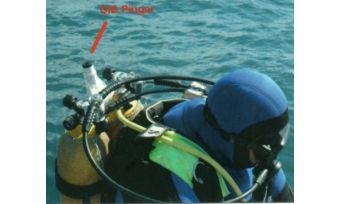 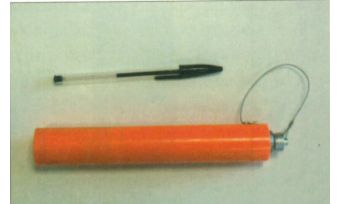 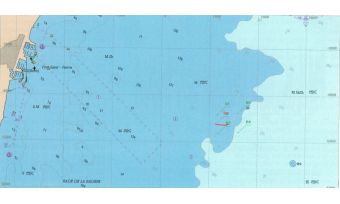 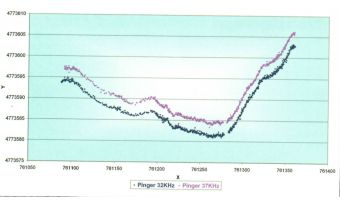 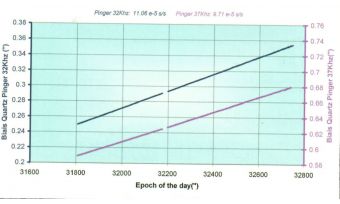 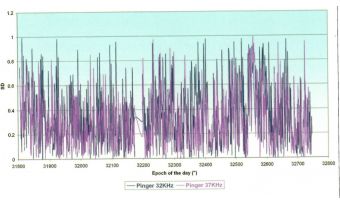 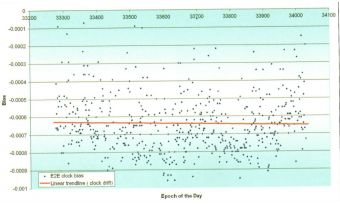 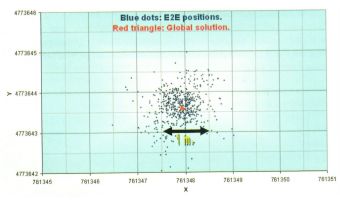 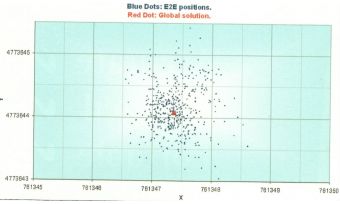 Fugro evaluated the accuracy of the GPS Intelligent Buoy (GIB-Lite) system for its possible use in shallow-water offshore underwater positioning applications. The trials proved that system accuracy could be brought up to centimetre level, the distance between two simultaneously tracked acoustic pingers having a standard deviation of 8cm.

Additional works next to an offshore production platform are often required to increase oil recovery from an existing reservoir or to maintain its production rate over a longer period of time. The seabed near such a production platform typically shows pipelines, electric cables, constructions and debris: all obstacles to the jack-up rig. Site investigation of objects must be carried out prior to jack-up insertion, so as to locate and accurately map any such objects. Underwater positioning techniques are mandatory for such survey. Just a few hours are sufficient to inspect a hundred-metre radius around the production platform. A standard LBL network requires an installation and calibration period greatly superseding that of the survey. USBL is not of advantage in such a noisy industrial environment and in shallow water. In the assessment of Fugro-Topnav, the GIB (GPS Intelligent Buoy) system is particularly well fitted for these applications. GIB-Lite provides operational advantages such as

The last characteristic for evaluation was ability to achieve sub-metric accuracy, a requirement for most oil & gas undersea work.

The GIB has already been fully presented in a previous paper (see Hydro International, October 2002). The GIB portable tracking system was developed by ACSA based on a network of surface buoys that measures the travel time of acoustic signals emitted by a pinger clamped on submarine vehicles such as AUVs and ROVs or carried by a diver. Every cycle (typically one second), the acoustic source transmits two successive signals, one synchronous to GPS time and the other delayed proportionally to depth. Each buoy measures the GPS time of arrival of the two signals and transmits this information together with its own D-GPS position to the Control and Display Unit (radio link).
Propagation time is directly converted to pinger/buoy distance, sound velocity being known. As depth is precisely known, i.e. measured on each buoy, the position of the acoustic source is given by the intersection of circles having a radius equal to the projected slant range onto the horizontal plan. The positions of the buoys are known in WGS-84 coordinates, as is acoustic source position.

A positioning network of 400 X 400m consisting of four GIB-Lite buoys was deployed within just half an hour. Two small asynchronous pingers, or acoustic transmitters, were immersed on the starboard and port flanks of a moving Zodiac: the first tuned to 32kHz, the second to 37kHz. The zodiac evolved inside the network for about fifteen minutes, long enough to simulate diver survey. GIB hydrophone positions and acoustic pseudo-range measurements between pingers and the four hydrophones were recorded, sampling at IHz. Aquatic Tracking Software, a software tool attached to the GIB-Lite system, was used for real-time pinger localisation, mapping and logging.

Post-processing was carried out using independent software and focusing particularly on accuracy and reliability. The data process was performed solving for three unknowns: horizontal coordinates (X, Y), and clock offset (T). At least three pseudo-ranges are mandatory to enable localisation. A fourth enables redundancy enough for quality control of data. Each epoch was taken into account for the post-processing, but only those that led to solutions producing less than 1-metre standard deviation were considered reliable: 96.2% of the resulting points passed the quality check.
Looking at the scatter plot (Figure 1), blackout of localisation may be noted for 20" due to a temporary lack of differential signal on GIB-Lite buoy Number 1. The natural GPS position is unreliable for sub-metric surveying and is intentionally rejected. The three remaining lines of positions are sufficient for localisation but insufficient for derivation of quality measurements.

The process also returns instantaneous clock bias, revealing clock drift for each pinger (Figure 2). This measured drift is compatible with the internal drift of the embedded clock.

At last the process returns the standard deviation of valid positions. The noise magnitude average lies within 0.4 metres. Amplitude variations are most often correlated, denoting a common noise source. Further analyses have identified the source as being related to the DGPS accuracy limitation.

Two pingers tied just over the anchor of a floatation line were arbitrarily submerged within the same GIB network. One pinger was of synchronous class (clock drift < 10-8 s/s) whilst the other was the 37KHz asynchronous device used in the dynamic stage. The pingers are assumed to remain quasi-static throughout this ten-minute recording session.

32KHz Synchronous Pinger
Epoch to Epoch processing method (E2E)
Processing is run solving for three dimensions: X, Y and T. Solving the clock bias is not a requirement for the synchronous pinger since the device matched the 1pps DGPS signal just before dropping it into the water and quartz drift is about null. However, computing â€˜Tâ€™ should lead to retrieving a value compliant with manufacturerâ€™s specification. As before, only solutions with better than 1m standard deviation are considered.

The clock bias plot shows quartz stability evaluation. The average (-0.7â€™â€™) is about stable, with a small trend towards drift (-1.10-8 s/s) in accordance with the class of the equipment.

Both pingers share the same anchoring line: their horizontal positions are physically alike. Processing results should assert the expectation. The position of the synchronous pinger: X= 761347.44 Y= 4773643.61. The positions are akin at decimetre near. The tests thus proved the high level of accuracy of the GIB-Lite system in shallow water. This opens up the possibilities for its use in many coastal applications. 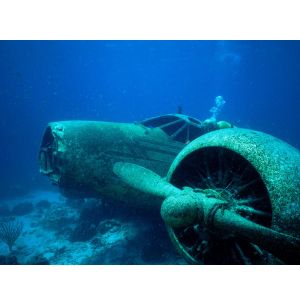 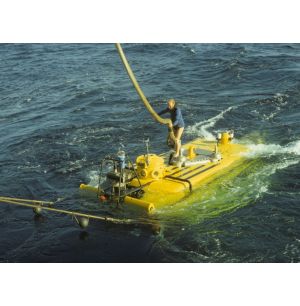