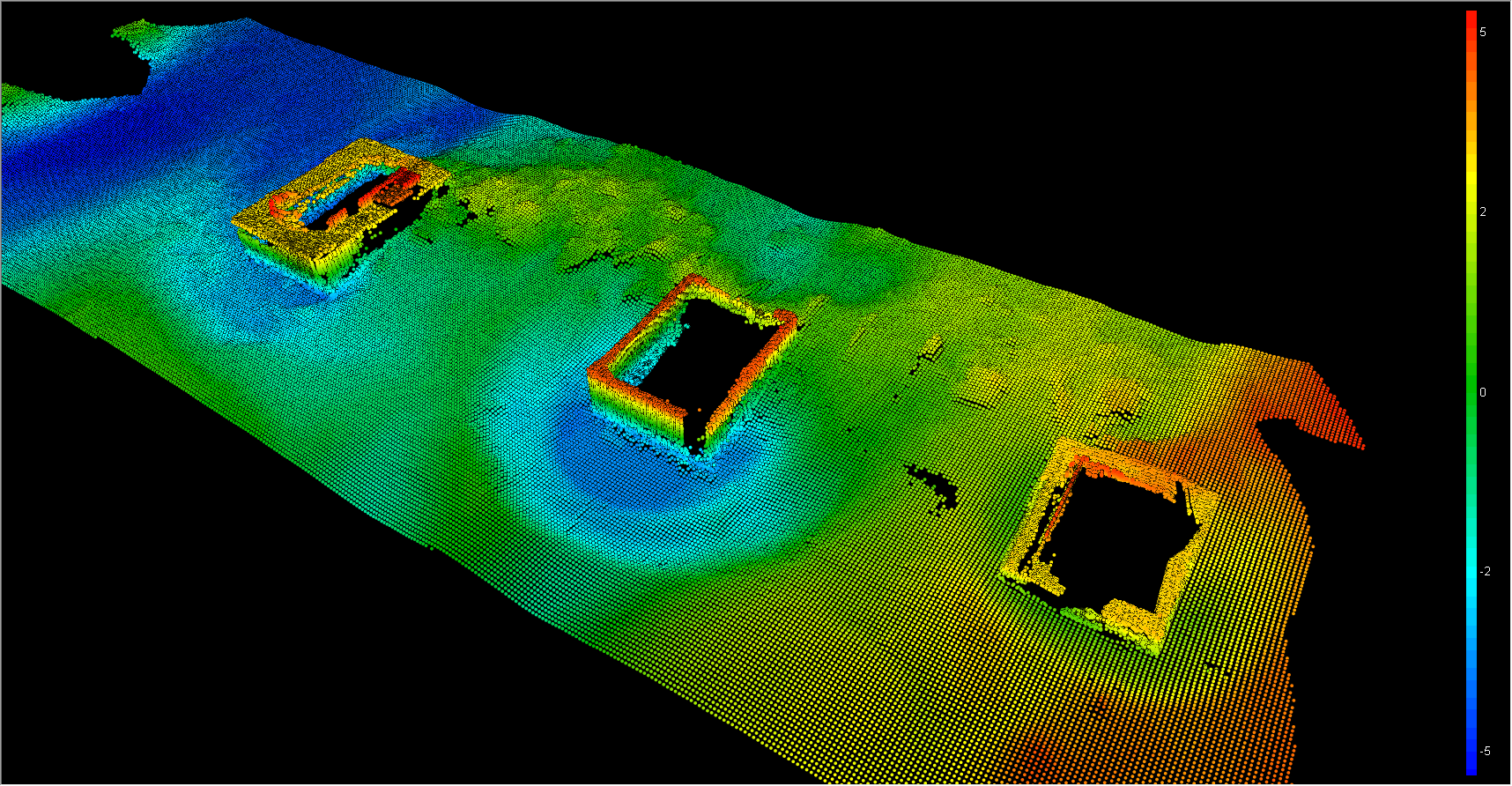 Hydro-Tech is a high-tech enterprise in China and has developed completely independent and controllable core technologies in multibeam echosounder and side scan sonar. Following company strategy, Hydro-Tech focuses on the standardization of underwater exploration equipment and overall procedure. With high quality and good performance, Hydro-Tech products have been well utilized by the hydrographic industry customers and occupied the leading market share in China since the day released. 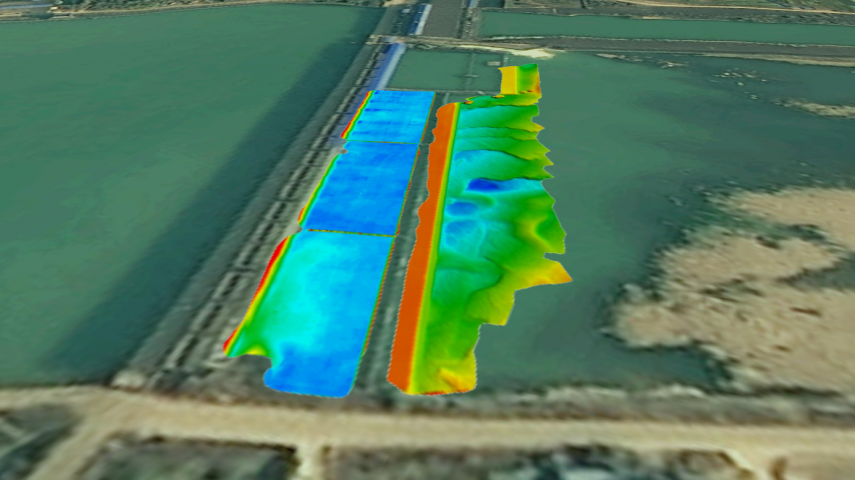 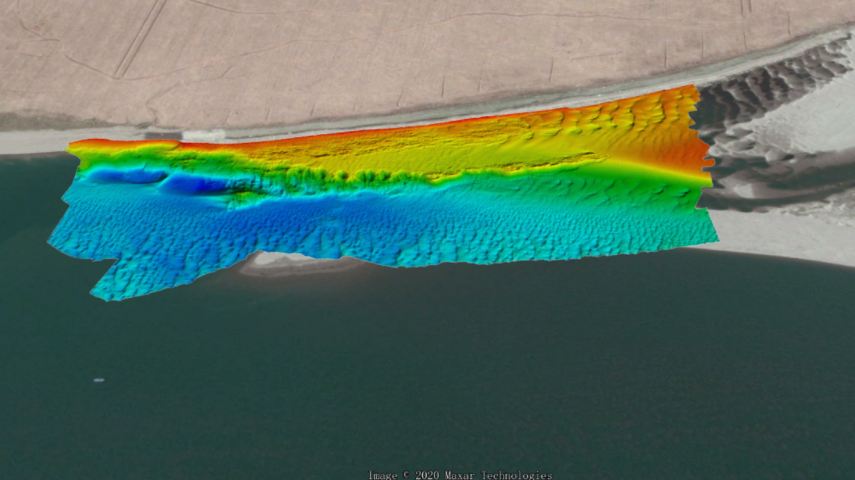 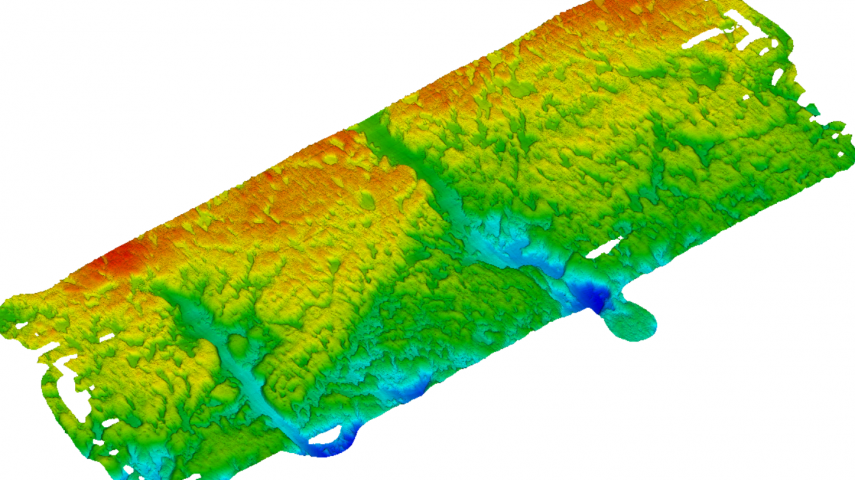 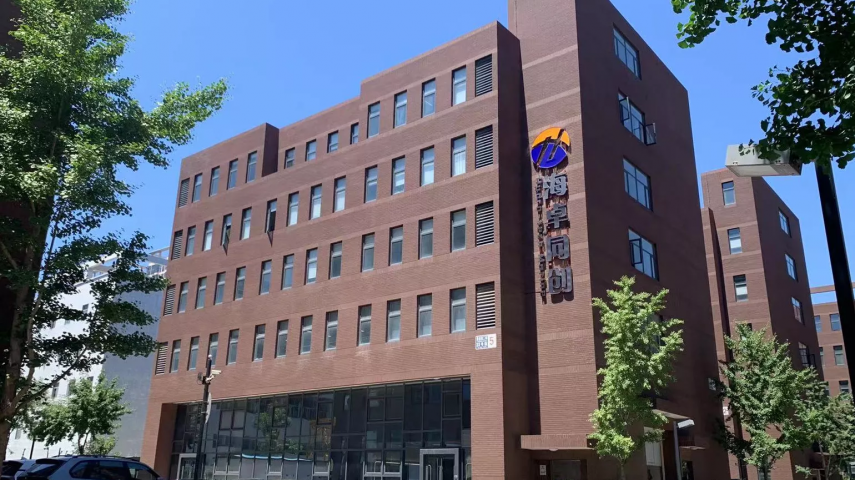 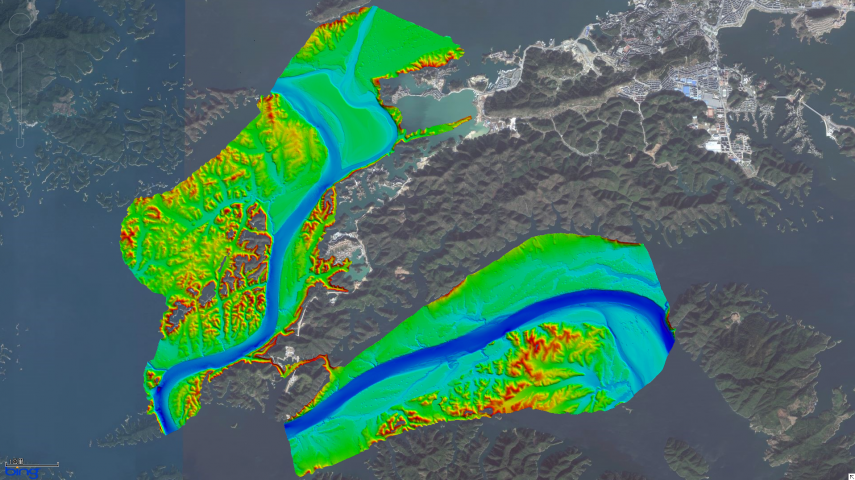 SS900 is a smaller side scan sonar specifically designed for various underwater unmanned platforms of AUV, ROV, USV and other carriers. With the leading self-ad...

MS400P is new generation of multi beam echo sounder that fully reflects the developing trend of the industry. It has advanced concepts and excellent performance...

MS400U is an compact multibeam echosounder (MBES) specially designed for USV or other unmanned platforms. It has built-in sound velocity sensor, IMU and GNSS, s...

MS8200, which is also named as Hercules, is specially designed for professional oceangraphic mapping and deep channel surveying. It is based on the new product...

SS3060 (Seagull) is a dual-band broadband high-definition side-scan sonar designed for a general purpose needs of customers. This product adopts our company's b...

Complete the accumulation of echo sounding technology and envolve in R&D work of national echo sounder.

Breakthrough in the key technology of "time leap" pico-second time measurement and join to set the national standard of Sound Velocity Profiler;

Base on new concept of "Inertial & sounder fusion", finish the prototype & engineering sample of MS400 multibeam echo sounder, whose specification and performance is similar to the international major products.

MS400 multi-beam echo sounder  system (Model Worker) was launched and took the lead in realizing the  bottom-level fusion of inertial with acoustics and unique advantages such as installation-free calibration and inclination measurement at any angle.

Being authorized as a national high-tech enterprise;

Participate in the formulation of industry standards and test regulations for Shallow Water Multi-beam Echo Sounder, Sub-bottom Profiler and Side-scan Sonar organized by the Ministry of Communication

MS400 and MS200 keep the record of zero defective rate.

The products of MS400P, MS8200 and SS3060 win the New Technologies and New Products Approval by Beijing Science and Technology Commission;