Applanix announced the release of Service Pack 1 for its POSPac 4.2 post-processing software. The service pack is aimed at airborne and land-based POS (Position and Orientation System) users operating a variety of sensors such as aerial cameras, LIDAR, Synthetic Aperture Radar, and vehicle-mounted terrestrial scanners. Service Pack 1 will allow them to take full advantage of enhanced post-processing configurations and performance improvements.
In addition to adding support for the latest release of POS AV Firmware V 3.1, a number of key features specifically aimed at the airborne photogrammetric market have been incorporated in the new service pack
In focusing on improved data post-processing, the release of POSPac 4.2 Service Pack 1 increases the efficiency of the digital work environment for users of Applanix integrated Inertial/GPS technology. 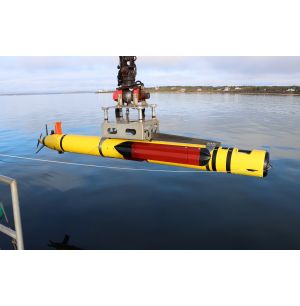 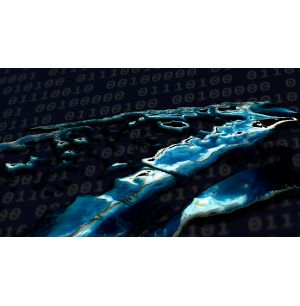 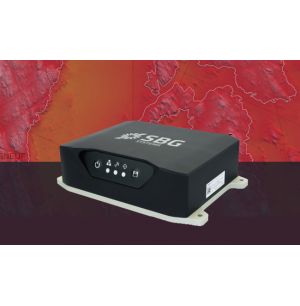