The Canadian and Australian governments have joined forces to develop the Maritime Limits and Boundaries IHO standard (S-121), which is expected to improve and speed up the development of a flexible and adapted digital standard suiting all Maritime Limits and Boundaries described in the United Nations Convention on the Law of the Sea. The collaboration is aimed at producing well-integrated standards aligned with the modern needs of governments, mariners and industry.

The S-100 standard is based on ISO 19100 series of geographic standards and will therefore be ISO compliant. The development of S100 standards is expected and will support a wider variety of hydrographic-related digital data sources, such as imagery and gridded data, and 4-D data (x,y,z, time). This improved flexibility will not only benefit hydrographic products but will also support new applications that go beyond the traditional scope of hydrography. This flexibility recognises that for many regulators and industries in the marine domain, hydrographic products are not the sole means of storing and presenting spatial information.

S-100 provides a platform on which these users can build subject-specific standards that can be employed across both hydrographic and non-hydrographic platforms, in particular online mapping and GIS applications. 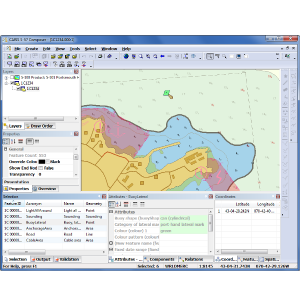 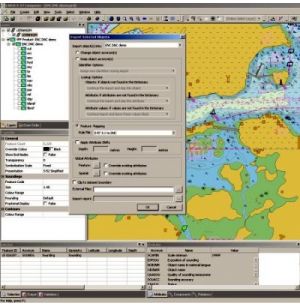