Royal Boskalis Westminster N.V. (Boskalis, Netherlands) has won a contract for the construction of a new port terminal TX2 at Superporto do Açu in Brazil. The Açu Superport industrial complex in the north of Rio de Janeiro state is the largest port-industry enterprise in Latin America and is expected to become one of the largest port complexes in the world. TX2 will accommodate the largest shipyard of Latin America and will be constructed by OSX Construção Naval S.A..

The scope of the work includes the dredging of an access and inner channel, turning basin and harbour basin as well as land reclamation work. Boskalis will also construct the revetments at the entrance of the harbour. The total dredged volume will amount in excess of 43 million cubic metres, part of which will be used to reclaim land for the construction of the port facilities.  Work on the project is expected to commence shortly and last for a total of two years.

Boskalis' recent strategy update identified Brazil as one of the company's focus regions.

Underlying growth factors in Brazil include the strong increase in exports of agricultural products and iron ore and major oil and gas discoveries which are fuelling strong development of the Brazilian oil and gas industry. Ports need to be expanded and constructed, additional oil and gas infrastructure is required and the demand for related services will continue to grow. Over the past few years Boskalis has successfully completed various marine infrastructure projects in Brazil. Boskalis also has a strong local presence as a leading provider of harbour and terminal towage activities, offering services in six Brazilian ports through Rebras. 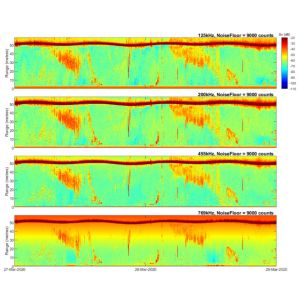 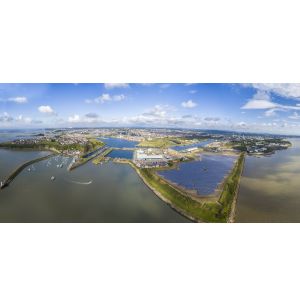 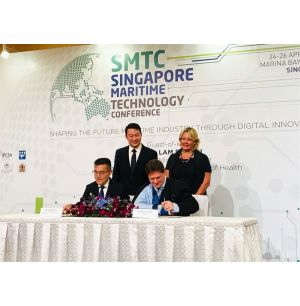