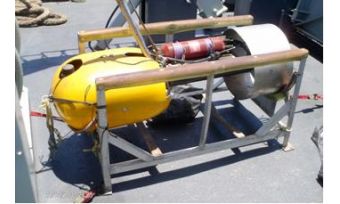 Incostas has detected an aircraft that crashed in the Carribean Sea on 4th January 2008 with the help of their GeoAcoustics Deep Tow. The aircraft, carrying 14 people on route between Caracas, Venezuela and the Los Roques islands, was 24 miles south of its destination at the time of the crash.

On 9th April Incostas mobilised their GeoAcoustics Deep Tow 2000 side scan to undertake a search for the aircraft in approximately 400 metres water depth on board the vessel Punta Brava from the port of La Gauaira.

Due to the versatility of the side scan sonar it was possible to cover large areas of seabed using the low frequency (~100kHz) sweep whilst more detailed observations could be undertaken with the high frequency (~400kHz) setting after targets had been identified.
A total of 30.5 km of survey lines were run, covering a swath of approximately 750 metres parallel to the coast.

During the course of the survey two significant targets were discovered and one of them merited further investigation as it conformed to the shape and size of the missing aircraft.
The size and shape of the target indicate that this target is the likely resting place of the crashed aircraft and plans are underway to mobilise an ROV to take a close look.

Caption: Deep Tow 2000 Vehicle on board the search vessel 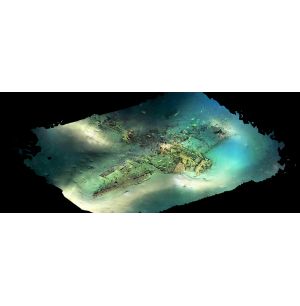 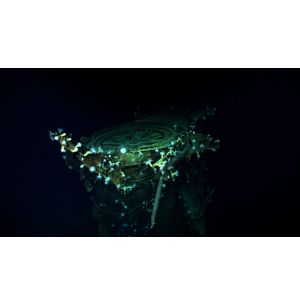 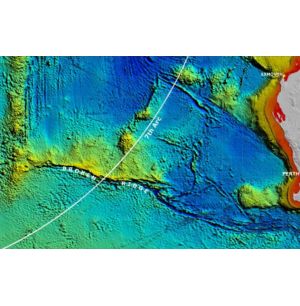