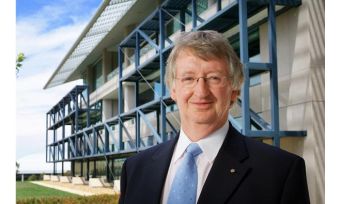 The former chief executive officer of Geoscience Australia, Dr Neil Williams PSM, FTSE, has been awarded the Australian Academy of Science’s Haddon Forrester King Medal in recognition of a long and distinguished geoscience career. Dr Williams contributed to Australia’s submission for the UN Commission on the Limits of the Continental Shelf in 2008, resulting in 2.56 million square kilometres being added to the country’s jurisdiction.

The Haddon Forrester King Medal is awarded every two years to acknowledge original and sustained contributions to the Earth sciences in Australia, particularly relating to the discovery, evaluation and exploitation of mineral deposits including hydrocarbons.

When Dr Williams joined the public service in 1991 he brought with him a wealth of knowledge of the minerals industry and economic geology. He assumed leadership of Geoscience Australia’s predecessor the Australian Geological Survey Organisation in 1995; eventually becoming the agency’s longest serving Chief Executive.

Dr Williams’ contribution to his profession and public service has been previously acknowledged in several significant ways. In 1996 he was elected to the position of Fellow of the Australian Academy of Technological Sciences and Engineering. In 2006 he was awarded the Public Service Medal for outstanding service in the provision of geoscientific advice to government, geoscience services, industry and the public. 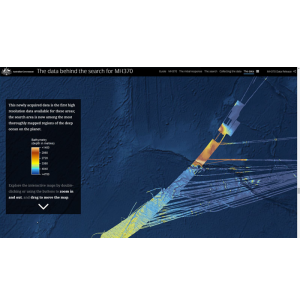 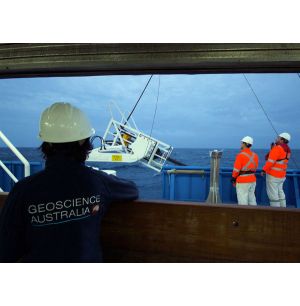