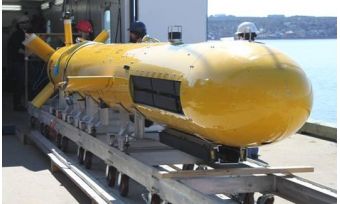 Karl Kenny, Kraken president and chief executive officer, said that navies around the world rely upon their suppliers to provide the best underwater systems and more defence contractors are depending upon Kraken to provide innovative underwater technology solutions.

MINSAS is an advanced sonar designed for operational depths up to 6,000m. The system integrates the latest electronics, transducer arrays and signal processing software and is optimised for the demanding size, weight, power and cost constraints of autonomous underwater vehicles and unmanned surface vehicles.