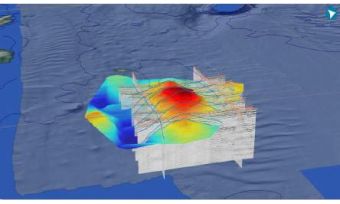 Industry professionals could familiarise themselves with the latest technology available in the Ixsea underwater acoustic and navigation equipment range during Ocean Business 2011 in Southampton, UK.


Directly after departure, the Ixsea Echoes 5000 was launched, a range of wide-band chirp sub-bottom profilers capable of generating from very low frequencies and deep penetrations up to very high resolution frequencies. The system is based on more than ten years of sub-bottom experience. The Echoes sub-bottom profiler was mounted on the towed body, but could also be mounted on a pole if required.

During the survey Ixsea representatives also demonstrated the open-source Ixsea processing software Delph. This software solution has capabilities to integrate different types of datasets, such as sub-bottom and magnetometer data, in a 3D environment. Efficiently anomalies in the seafloor can be highlighted and analysed in the software.

To keep track of the position of Echoes 5000 a pole was installed mounted the Ixsea Gaps system. The GAPS system was also used to demonstrate the possibility of simultaneously monitoring other beacons. Several beacons had been previously submerged in Southampton harbour in relatively shallow water and placed on the seafloor. The location of these beacons could be monitored without disturbing the actual survey and the position of the towed body.

The ROVINS was also demonstrated, although in this set-up not directly required. The system is used to locate ROVs, making use of inertial navigation technology. This was clearly demonstrated when GPS was switched off and turned back on again, showing that the vessel’s position was not lost.

The demonstration gave a good insight into the capabilities of the Ixsea extensive product line. 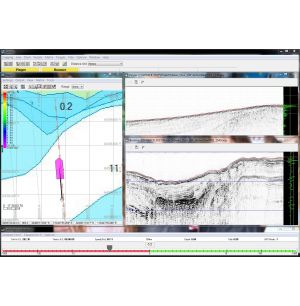 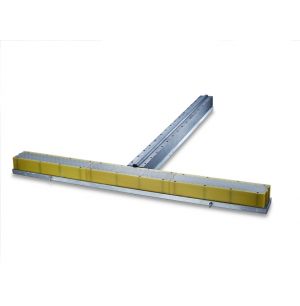 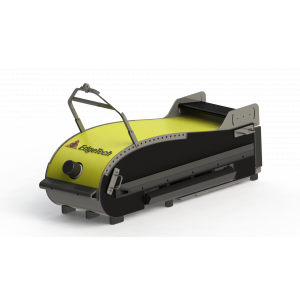