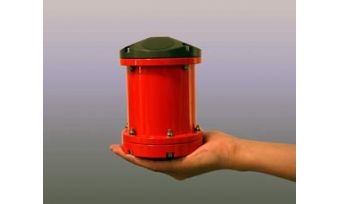 LinkQuest's NavQuest 600 Micro DVL (Doppler Velocity Log) has gained world-wide popularity in year 2007. Since its commercial launch less than a year ago, the Micro DVL, with depth rating from 800 to 7000 metres, has been sold to more than 10 countries to organisations such as Fugro and NOAA and small university research groups alike. 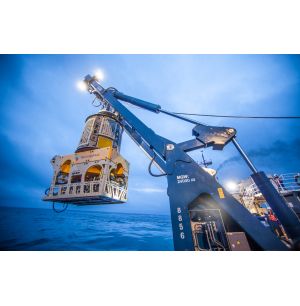 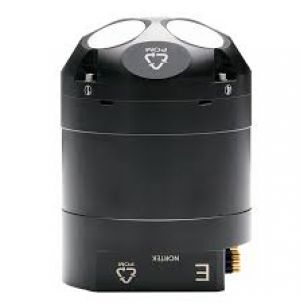 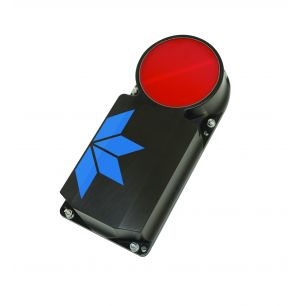