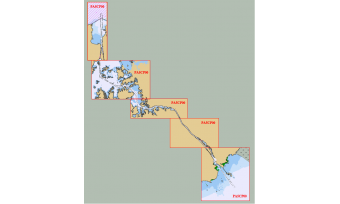 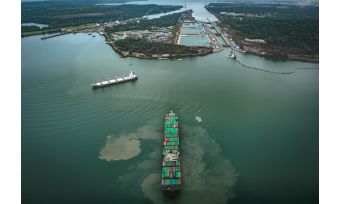 IC-ENC has formalised membership arrangements with the Panama Canal Authority (PCA) and Panama Maritime Authority. Subsequently, five ENCs have been released in this week's exchange set. These new ENCs cover the entire extent of PCA's 'Area of Operation'. The IC-ENC Validation and Technical teams have supported this production through detailed validation and quality assurance work.

IC-ENC concluded membership arrangements with the Panama Maritime Authority (PMA) early in 2015, and the first tranche of coverage was released in December 2015. PMA's responsibilities are to chart Panamanian water except for the areas around and including the Canal.

The Panama Canal Expansion is the largest project since its original construction in 1914. The project will create a new lane of traffic along the Canal through the construction of a new set of locks, doubling the waterway's capacity. The existing locks allow the passage of vessels that can carry up to 5,000TEUs.

The Programme consists of several components:

The new locks are supported by new approach channels, including a 6.2km channel at Miraflores. Each of these channels are 720ft wide, and after the expansion, the Post-Panamax vessels will be able to transit through the Canal, with up to 13,000/14,000TEUs. The Expansion will double the Canal's capacity, having a direct impact on economies of scale and international maritime trade. The new ENC coverage provided by both authorities will support the new, wider, canal areas. 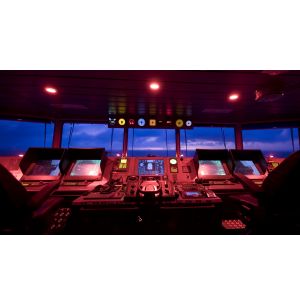 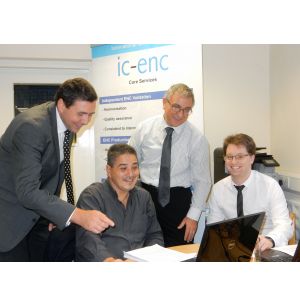 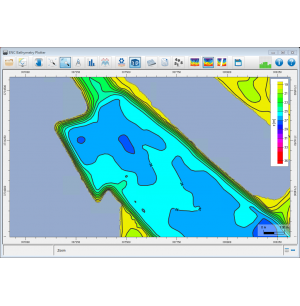