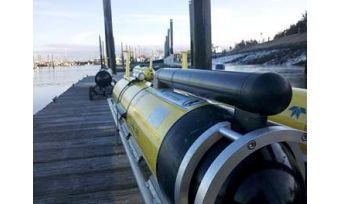 The Satlantic (Canada) ISUS and SUNA nitrate sensors have been adapted for profiling float deployment to provide a cost-effective method of observing biogeochemical parameters and thereby improve the understanding of biological productivity and carbon uptake in the ocean. With the support of the Monterey Bay Aquarium Research Institute and the University of Washington, two new nitrate sensor options have been developed.

The Deep SUNA is a bolt-on ancillary sensor for profiling floats. The ISUS-APF is integrated into the Teledyne Webb Research APEX profiling float top end cap. Both versions of the instrument use the Sea-Bird CTD data from the float to perform real-time nitrate processing improvements. The University of Washington plans to deploy Satlantic's first integrated ISUS and Deep SUNA with enhanced nitrate processing off Hawaii late this summer.

The Laboratoire d'Océanographie de Villefranche has deployed early versions of the Deep SUNA on both the TWR Slocum Glider and NKE PROVOR profiling float. Ifremer and the Villefranche team have also developed and deployed a prototype nutrient float by integrating a standard ISUS into an NKE PROVOR float.

The SUNA and ISUS nitrate sensors for profiling floats were developed with the support of the National Ocean Partnership Program (NOPP) through Office of Naval Research grant N00014-09-1-0052 to the University of Washington, MBARI, and Satlantic. 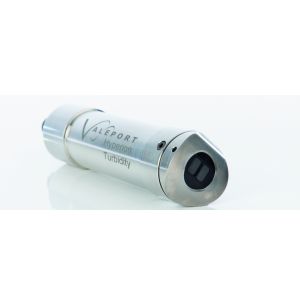 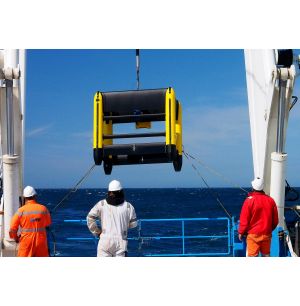