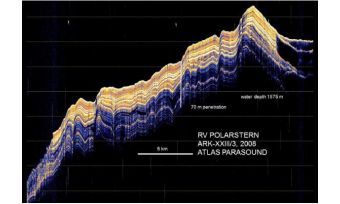 The Parasound is a versatile sub-bottom profiler which is being operated by marine geologists on many research vessels around the globe. By making use of the parametric effect the system is capable to penetrate more than 200m through the seafloor, the highest penetration range of all hull mounted sub-bottom profilers being available in the market. At the same time the entire water column can be recorded and gas bubbles escaping from the sea bottom, several hundreds of meters high, can be visualised. This feature is of importance for GMGS’ investigation of natural marine resources.

This procurement, sealed in October 2013, will enhance capacity of the GMGS survey fleet which is already equipped with an Atlas Parasound on the vessel Hai Yang 6 and an Atlas Hydrosweep MD/30 multibeam echo sounder on HAI YANG 4. The multibeam echo sounder with 1°x1° beam resolution has been chosen as a flexible tool for hydrographic tasks in depth down to 7,000 m. The sea trials for the Hydrosweep MD/30 were successfully completed in August 2013. 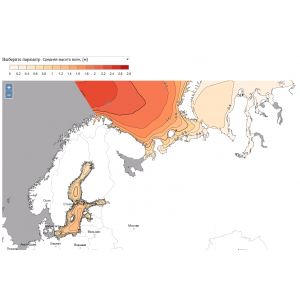 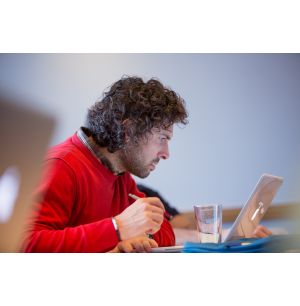 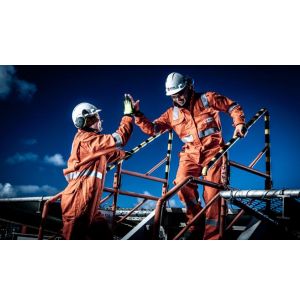