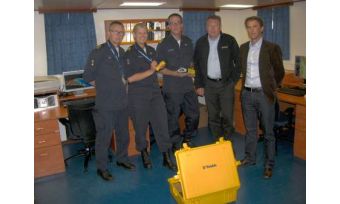 On the 11 July 2013 the REA team embarked on the Hr. Ms. Rotterdam transport vessel, which is deployed near Somalia as part of the NATO operation Ocean Shield. The Netherlands has participated in anti-piracy operations in the Horn of Africa since April 2010.

The handover was completed on board of the Hr.Ms. Luymes, which is one of the two Hydrographic vessels of the Royal Netherlands Navy.

In order to make a maximum use of the area in which the NATO operation is held, the Task Force will be supported by the REA team who will be conducting a land, sea and air mapping project. The SPS855 GNSS Receiver is a new modular receiver that includes the latest advancements in Trimble R-Track technology, designed to deliver reliable, precise positioning performance even in challenging areas. In addition, the receivers incorporate Trimble’s Maxwell 6 chip, which sets a new industry standard with more memory, more GNSS channels and the ability to track and provide corrections for up to 44 satellites.  The Navy chose Trimble after thorough testing demonstrating reliability and providing positioning results using the Fugro Marinestar corrections service. 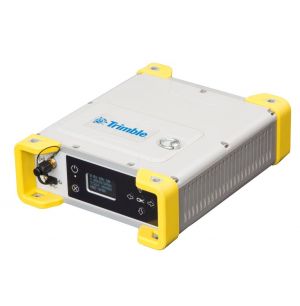 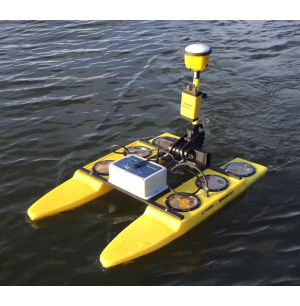