The L-band, in which the GPS/GNSS L-1 signal also resides, might soon be overcrowded in several US densely populated areas. LightSquared (a mobile-satellite service operater (MSS) and Ancillary Terrestrial Component (ATC) license holder) is seeking a reallocation of its L-band from a space service to primarily a terrestrial wireless service. Lightsquared would like to provide primarily voice and data broadband services on the L-band frequencies they currently hold a license for. This change in usage of the bandwidth together with a densely populated powerful (1500W) transmitter network could mean that the GPS/GNSS L-1 signals are negatively influenced. This could potentially harm the professional and public GPS users significantly in these areas.

LightSquared filed their request on the 18th of November, 2010 to the Federal Communications Commission (FCC). For unclear reasons the FCC shortened the public comment period. Nevertheless the U.S. GPS Industry Council (USGIC) already commented to the FCC on LightSquareds application and also contacted separately the National Telecommunications and Information Administration.

The USGIC recommends to investigate the impact of these terrestrial signals on the GPS/GNSS L-1 Frequencies.  The matter is currently under discussion between the above parties. Nevertheless the USGIC claims that it is important that there will be a unified message from the GPS industry towards the FCC regarding this matter. Therefore it urgently calls to all stakeholders to form a broader coalition, so there will be more support for interference analyses and tests, as recommended by USGIC. Further information regarding USGIC call for action can be found in the PDF document. 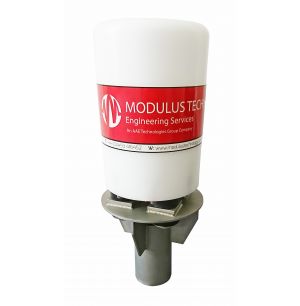 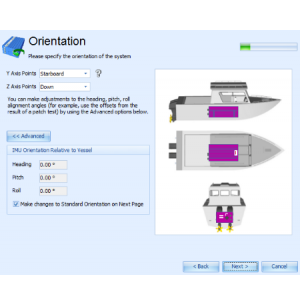 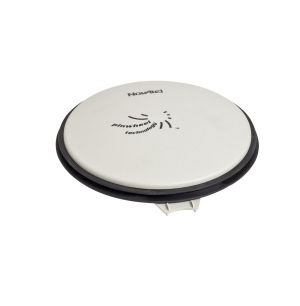