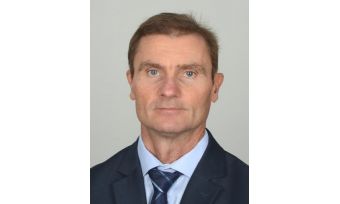 Laurent Kerléguer is appointed general manager of the French Hydrographic and Oceanographic Serves. (Service hydrographique et océanographique de la marine). The chief engineer of the armament was born on December 29, 1965 in Brest, France. He graduated from ENSTA Paris in 1988. After embarking on the PH Jeanne d'Arc from 1988 to 1989 he joined the Atlantic Hydrographic Mission aboard the Borda as Assistant Hydrographer Engineer to the Director.

In 1992 he became head of the Applied Oceanography section of the Shom Military Marine Science Center in Brest, which he held until 1996. He then joined the oceanographic mission of the Atlantic Ocean as deputy director on board the Entrecasteaux oceanographic vessel. After that, he joined the hydrographic mission in the Pacific as technical director of French Polynesia from 1997 to 1999 aboard the BH2 Arago.

Director of the Atlantic Oceanographic Mission

From 1999 to 2004 he held positions in the military oceanography centre (CMO) successively as head of the Shom-Météo research and studies office in Toulouse (1999-2004) and then as assistant to the head of the CMO (2004- 2005) in Brest. In 2005 he was appointed the director of the Atlantic oceanographic mission aboard BHO Beautemps-Beaupré.

Advanced Studies of the National Defense

Kerléguer was assigned to the hydrography-oceanography-meteorology division in 2008 as deputy chief until 2011. In this period, he was auditor of the 46th national session "armament and defence economy" of the Institute of Advanced Studies of the National Defense (2009-2010 cycle). From 2011 to 2015, he was Shom's Director of Operations, Production and Services. From 2015 to 2017 he was the director of institutional and international missions.

Laurent Kerléguer was appointed deputy director of Shom in June 2015. Since 12 July 2019, he is the general manager of Shom. He is a Knight of the Legion of Honour, an officer of the National Order of Merit and Knight of Maritime Merit. Laurent Kerléguer is married and has three children. 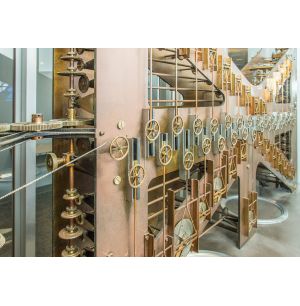 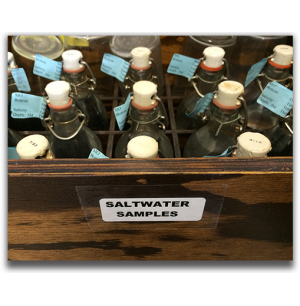 How Oceanographic Research Continues in the Time of COVID-19 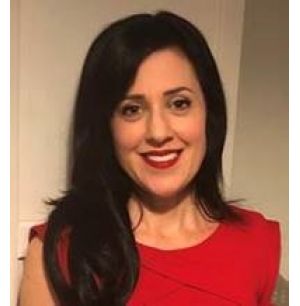