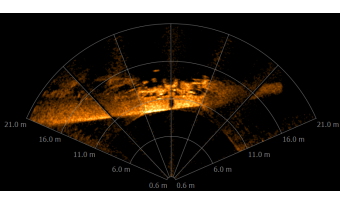 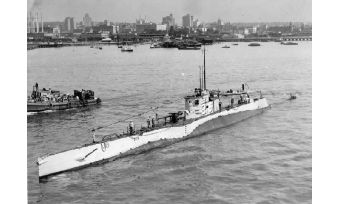 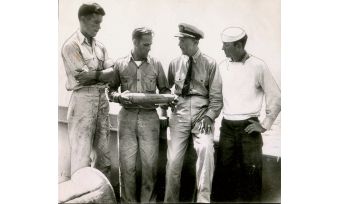 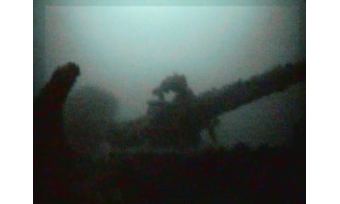 Tim Taylor, president of Tiburon Subsea Services Inc. based in New York City, USA, has discovered the missing wreck of the USS S-26 submarine 75 year after it sank in the Second World War. This is the eighth submarine discovered out of 52 missing US WWII submarines, and the second discovery for Mr Taylor. A return expedition to fully survey the site is scheduled for later this year.

The USS S-26 was the first US submarine to sink underway in action during WWII, exactly 75 years ago. On 24 January 1942 the USS S-26 submarine was proceeding from Pacific Panama Canal Zone to its patrol station in company of submarines S-21, S-29, S-44 and their escort vessel, 154’ long PC-460. At 22:10 the escort vessel sent a visual message to the submarines that she was leaving the formation and that they should proceed on their assigned mission. The S-21 was the only submarine to receive this message and shortly thereafter, in the darkness of night, PC-460 mistook submarine USS S-26 (SS-131) for a German U-boat and rammed her on the starboard side of the torpedo room. The submarine sank within a few seconds.

The sinking of the USS S-26 and the loss of her crew of 46 is a story of survival and ultimate tragedy. A total of 36 brave men of the S-26 survived the initial sinking of their submarine and hoped that they would be rescued before time ran out. A buoy containing a message was sent to the surface by trapped sailors. The message read that they were trapped inside the three middle compartments awaiting rescue. Tragically those men sat for days in their “ocean coffin" waiting for a rescue that never came. They still remain entombed on the ocean floor today, 75 years after the sinking of the USS S-26. The submarine rests in deep water in the Pacific Ocean and is designated an official war grave.