The University of Iceland, Institute of Biology have purchased a 500m rated Gavia AUV. The Institute of Biology will utilise their Gavia AUV primarily for scientific research into seafloor morphology, water quality, benthic habitat monitoring, and for estimating density of commercially important benthic species such as crabs and mollusks as well as hydrographic surveys.

In addition to the many projects planned in Icelandic waters later this year, the University of Iceland plans to use their Gavia later this year in Norway and in the Faeroe Islands with the objectives of benthic habitat monitoring and evaluation of the influence of bottom trawls on the structure of animal communities on the bottom. 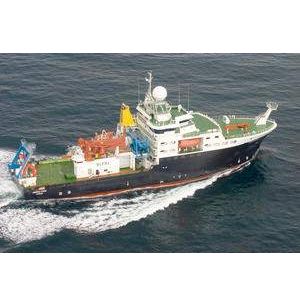